2Blades has recently added its support to the on-going program of Dr. Marc Ghislain and colleagues to test and deliver popular, local potato varieties in Kenya and Uganda with resistance to the damaging late blight pathogen. 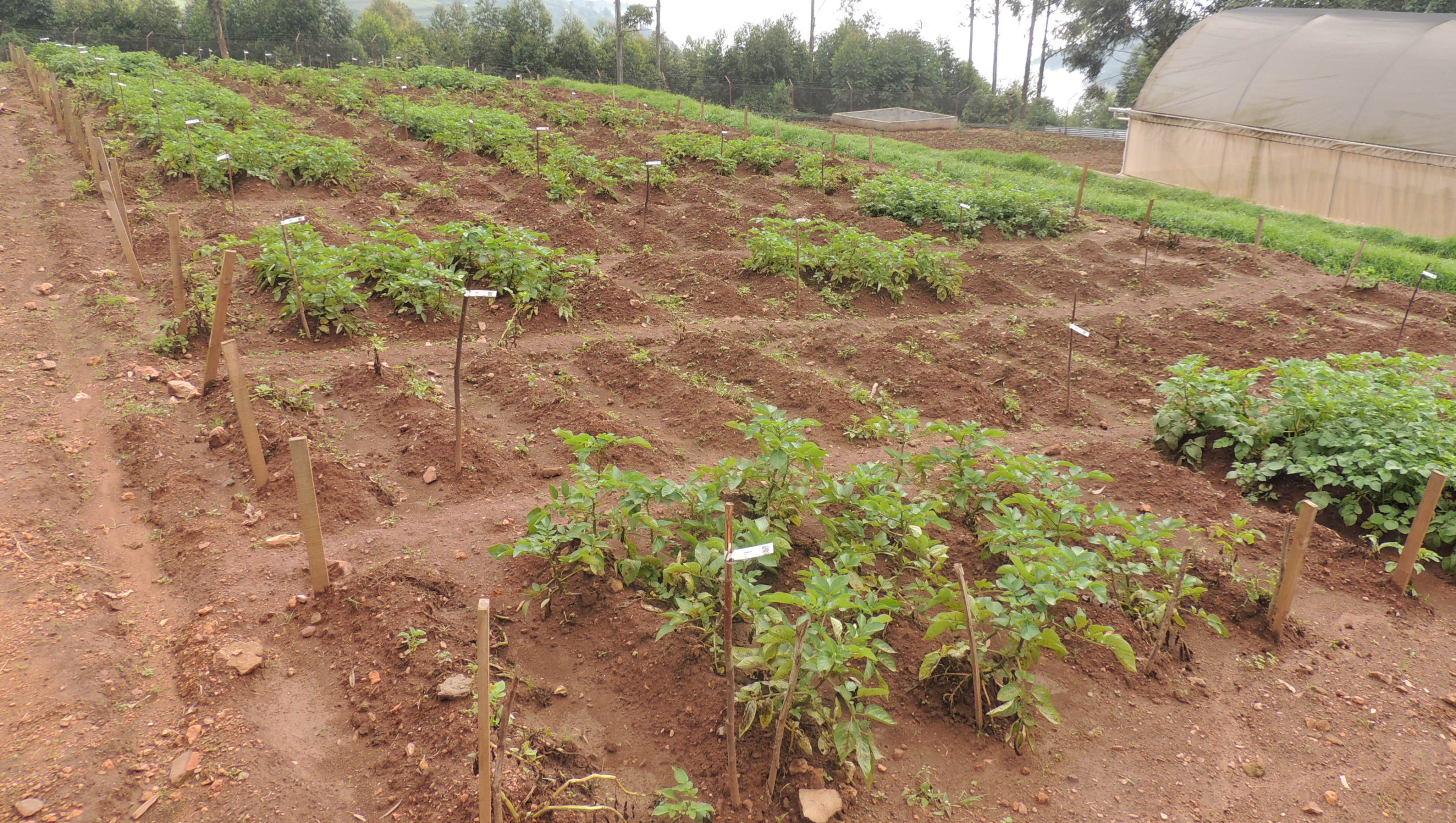 Late blight is one of the most destructive crop diseases globally, affecting more than 3 million hectares of cultivated potato and causing estimated economic losses of $6.7 billion per year. The potato produces nutritious food more quickly, on less land, and in harsher climates than any other major crop and over 50% of global potato production occurs in developing countries where fungicides may by unavailable or too expensive for small-holder and subsistence farmers. In Kenya and Uganda, over 1 million smallholder farmers grow potatoes, and losses due to late blight can be up to 70%. In Uganda alone, the costs of the disease are known to be more than $129 million annually. Durable resistance to late blight disease of potato is in high demand among African farmers and would contribute significantly to their food and economic security.

We have provided funding to Dr. Marc Ghislain and colleagues at the International Potato Center (CIP) in Nairobi, Kenya, to conduct and analyze field trials of farmer-preferred varieties of potato that have been engineered for durable late blight resistance. These plants contain three resistance genes that were isolated from potato relatives. Greenhouse assays and initial field trial results have shown the plants to be highly resistant to a variety of late blight isolates. Our support will help to determine whether or not the triple stack of resistance genes will provide durable resistance to late blight in the field.

More information is available on our Late Blight of Potato project page.