2Blades has contributed funding to the Feed the Future Innovation Lab for Climate Resilient Chickpea at the University of California, Davis (UC Davis) in support of a project that aims to gain a better understanding of Fusarium wilt of chickpea in Ethiopia and facilitate breeding of new, disease-resistant chickpea varieties. The US Agency for International Development (USAID) is a major sponsor of the Chickpea Innovation Lab. 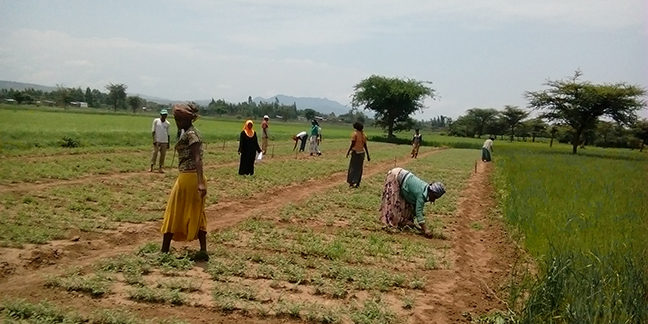 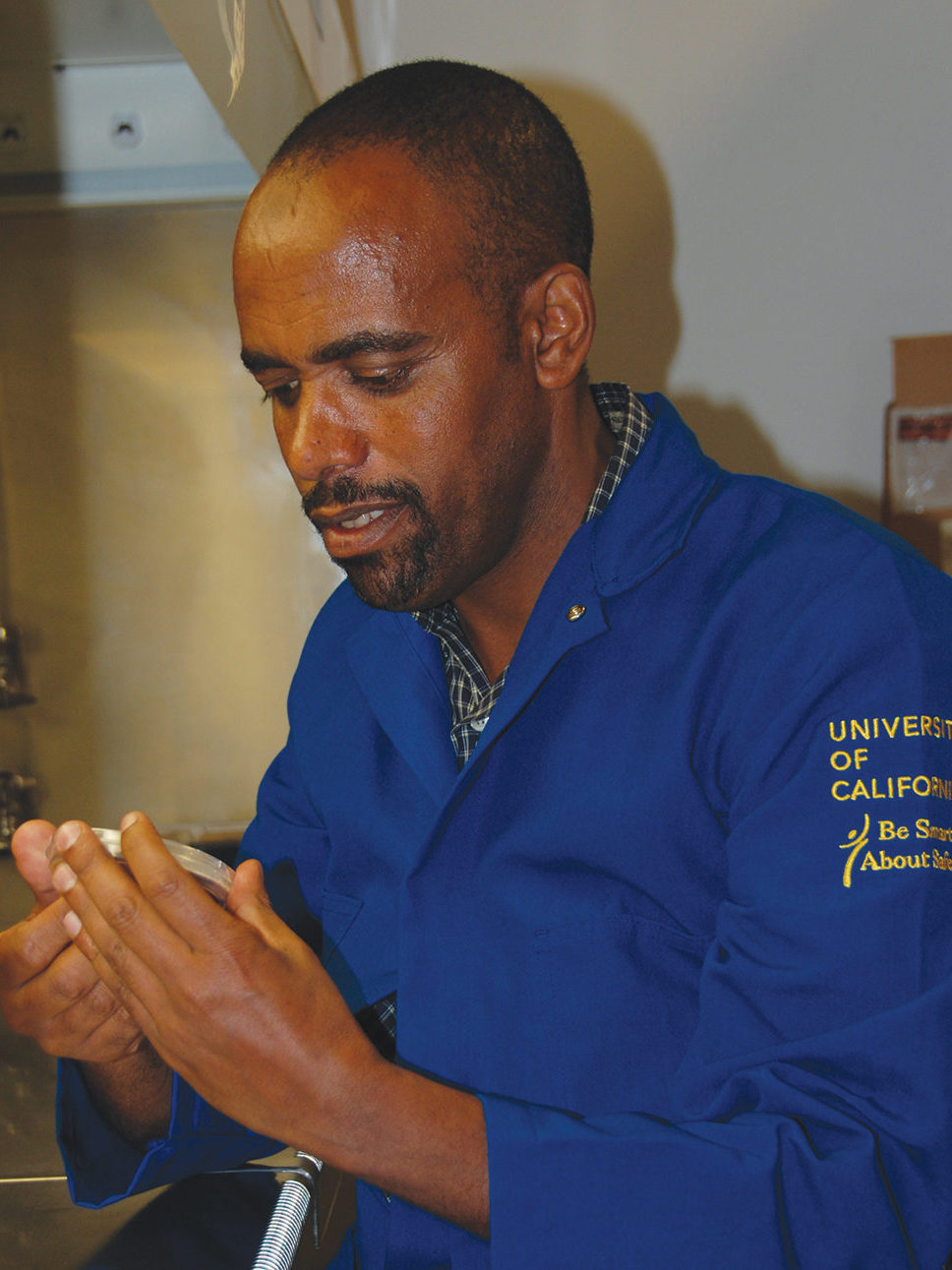 Sultan Mohammed Yimer working in the lab at UC Davis

The support from 2Blades enables Ethiopian Ph.D. students Dagnachew Bekele (Addis Ababa University), and Sultan Mohammed Yimer (Haromaya University) to visit UC Davis, perform research that will assess the diversity of Fusarium isolates collected in Ethiopia, and develop genomics-assisted resistance breeding for chickpea. They will contribute important knowledge to the project about local chickpea growing practices and receive training on molecular techniques that they will take back to their home institutions in Ethiopia.

Chickpea is the world’s second most important legume food crop and is of major importance in the developing world, which produces 95% of the world’s chickpeas. They are also a major source of nutrition as they are protein rich, contain 2-3 times more iron and zinc than wheat, and grow well on poor quality soils where other high-input crops may fail. These features have made chickpea an important staple in many parts of Africa and Asia and a popular crop for smallholder and subsistence farmers. 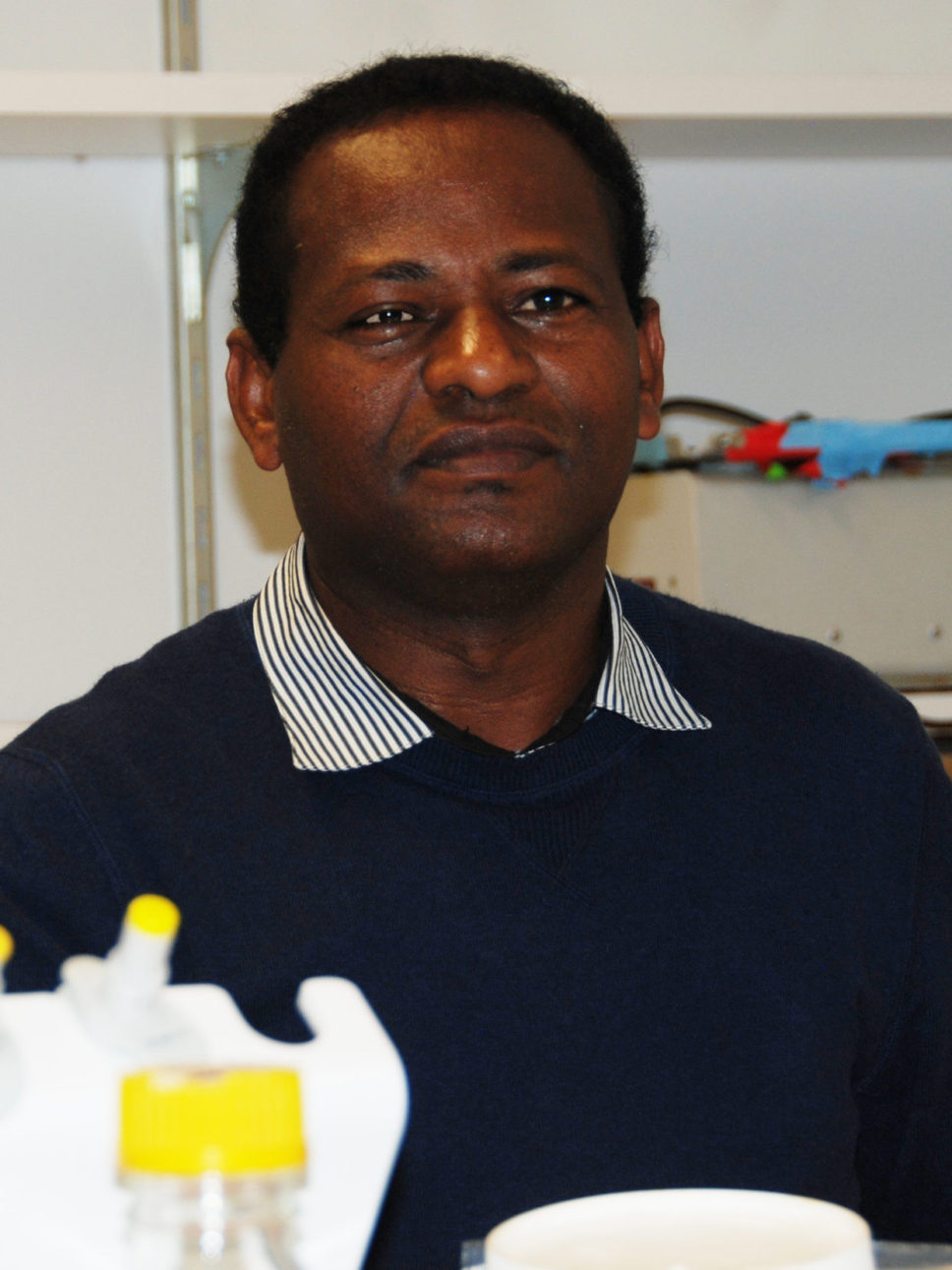 The Chickpea Innovation Lab aims to accelerate breeding of high-yielding, climate resilient chickpea to benefit smallholder farmers in Ethiopia and India, two of the most important countries for developing world chickpea production. Ethiopia is the most important chickpea producing country in Africa, producing 40% of the continent’s chickpeas. In addition to disease resistance, important goals of the lab include improving chickpea nitrogen fixation, drought tolerance, and nutrient density.

Fusarium wilt was first reported in 1918, and has since become a major factor limiting chickpea production with losses reaching up to 90%. Fusarium wilt is the most persistent disease problem in Ethiopia, and complete resistance in all parts of the country is not yet available. The disease is currently managed through a combination of resistant varieties, cultural practices such as long-term crop rotation, and fungicide application, but smallholder farmers often lack access to these control methods. 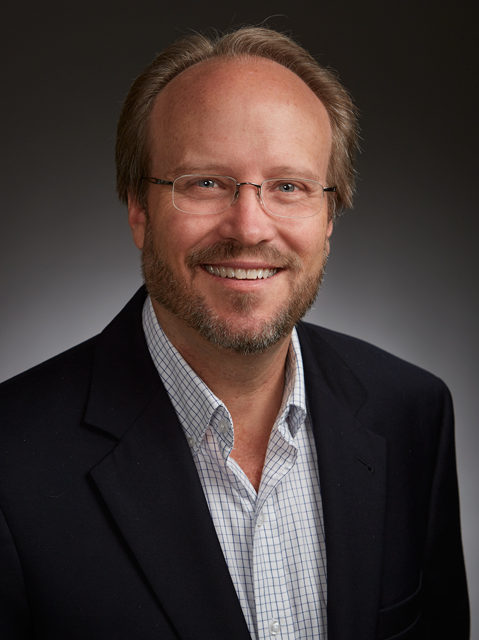 “We need to think outside the box” said Professor Douglas Cook, Director of the Chickpea Innovation Lab, “Although our modern crop species originated from diverse natural systems, thousands of years of breeding have greatly reduced genetic diversity in our crops. Our efforts harness the potential of wild species to increase genetic diversity and elevate crop production and farmer prosperity in the developing world.”

This work, in partnership with International Center for Agriculture Research in the Dry Areas and the Ethiopian Institute for Agricultural Research aims to understand genomic diversity of the devastating Fusarium wilt pathogen within Ethiopia and to use this information to facilitate breeding of improved chickpea varieties.

2Blades President, Diana Horvath said, “Professor Cook is an exceptional scientist with a clear vision for developing resilient chickpea for the developing world. We are pleased to extend the collaboration we have enjoyed with him for many years by supporting these bright students and this important project. It’s a great example of how to mine natural sources of disease resistance for smallholder and subsistence agriculture that matches our mission and efforts in other programs so well.”