A new collaboration to develop wheat lines offering durable resistance against wheat rust between 2Blades and the Mexico-based International Maize and Wheat Improvement Center, known by its Spanish acronym, CIMMYT, will contribute to global efforts to ensure food security.

Wheat is a vital staple crop, providing an estimated 20 percent of calories and protein in the human diet worldwide.  Recent epidemics of stem rust in Africa have been caused by the evolution of new rust strains that have overcome host resistance. These strains can destroy an entire crop, resulting in a serious threat to food security. 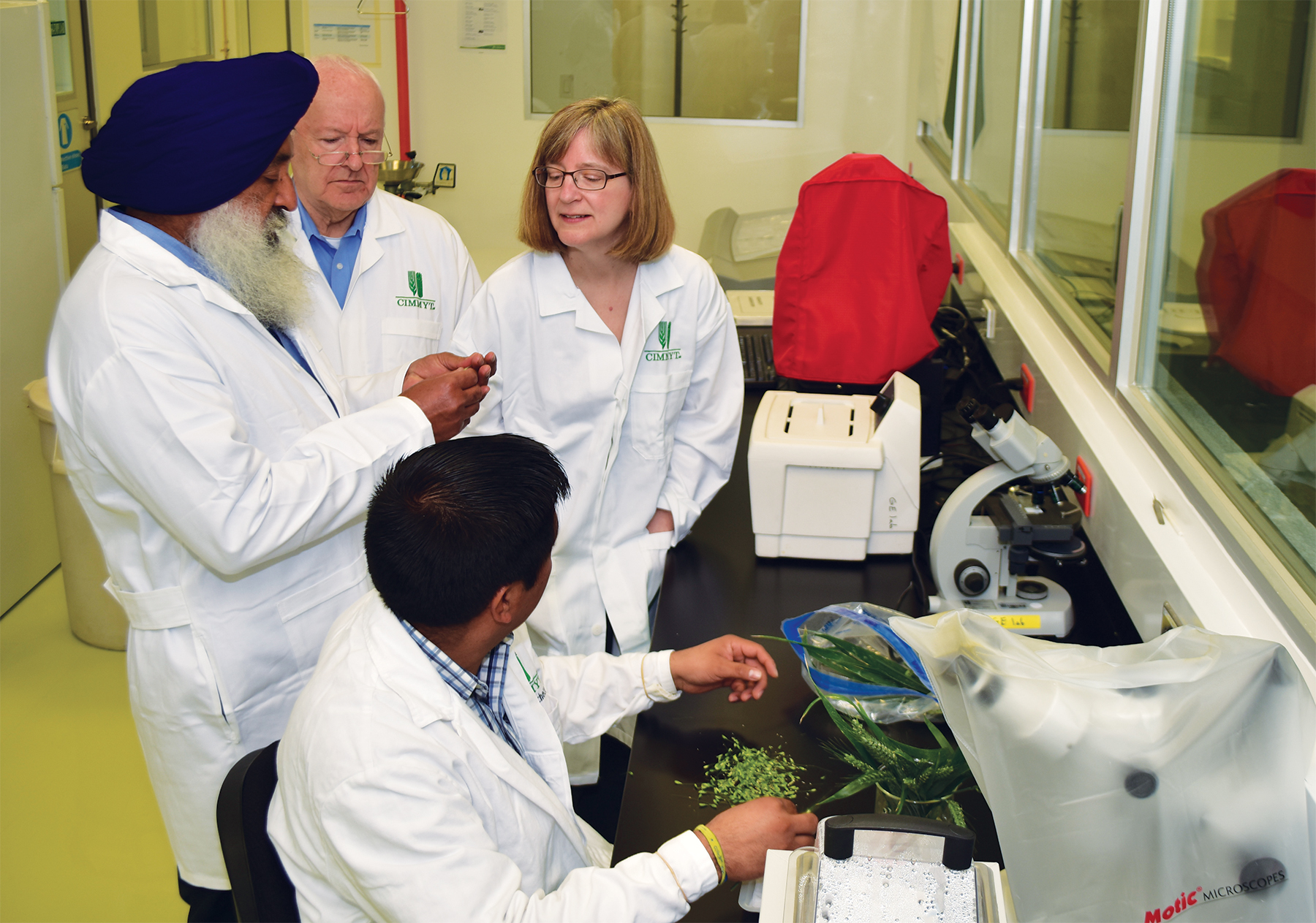 Through work with an international network of collaborators 2Blades has identified multiple genes conferring stem rust resistance from the wheat plant and its relatives, which can provide strong disease resistance. Since single genes are often rapidly overcome by pathogen evolution, 2Blades and CIMMYT will introduce a “stack” of multiple resistance genes into wheat through biotechnology to provide durable resistance.

Creating a resistance gene stack at a single genetic locus not only provides durability, but also facilitates moving the resistance into other varieties through breeding. If the stack is proven to be effective, the parties will seek funding to introduce it into elite CIMMYT wheat lines for distribution to countries that have biosafety regulations in place to utilize these cultivars. Success with this approach will provide a prototype for addressing other wheat diseases and potentially for complex traits such as yield and stress tolerance.

“CIMMYT’s key role in delivering new wheat varieties to the developing world is crucial to maintaining world food security,” said Roger Freedman, 2Blades Chairman. “2Blades shares CIMMYT’s commitment to combatting wheat rusts, and this partnership will enable us to make our technology available where it is most needed.”

“This joint effort will help mitigate the impact of devastating stem rust diseases and reverse their impact on food security”, said Hans Braun, Head of CIMMYT’s Global Wheat Program. “We look forward to a fruitful collaboration, which has the potential to help protect the livelihoods of smallholder farmers and their families throughout the developing world.” 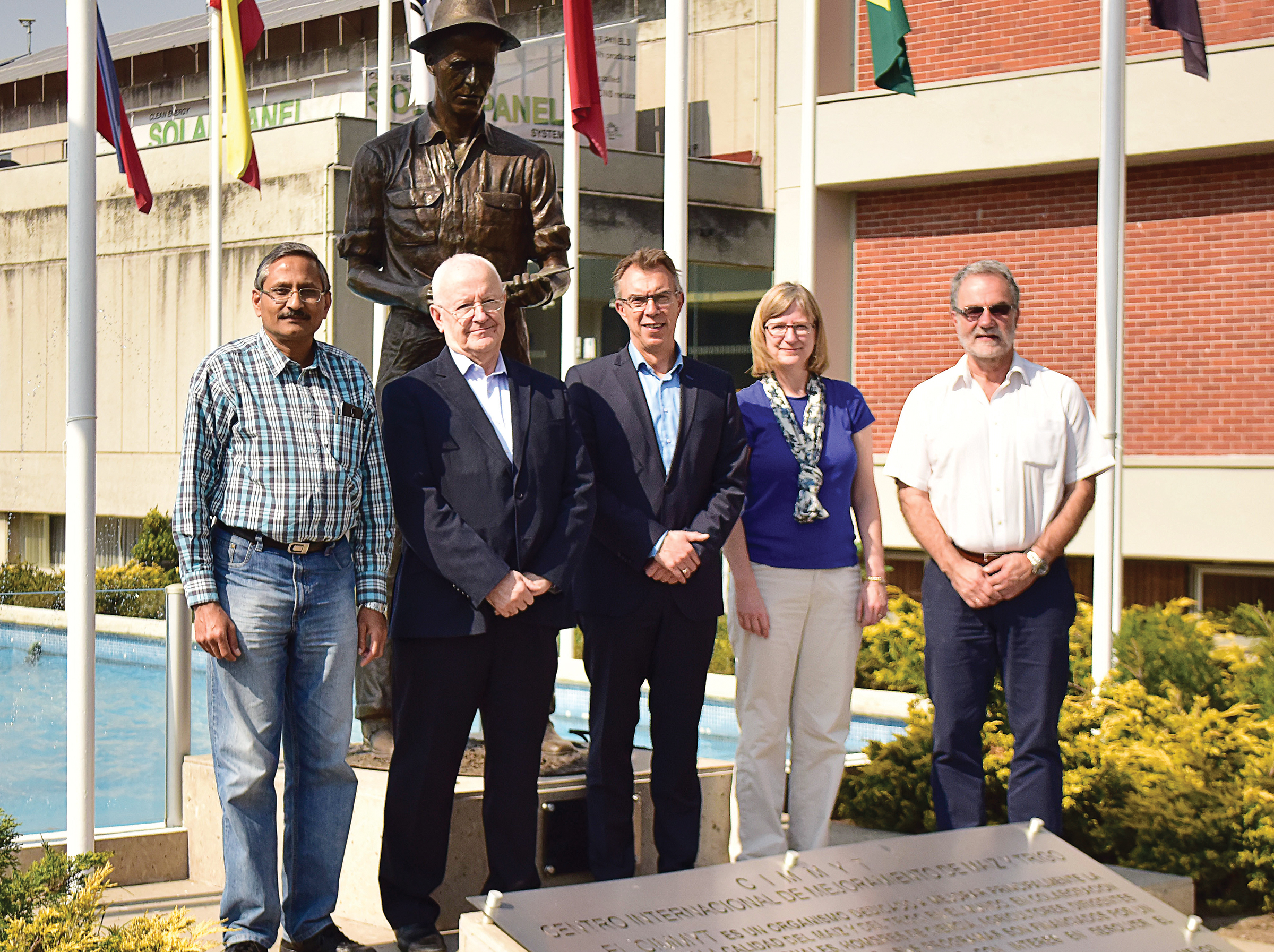