2Blades President Diana Horvath spoke on a panel at this years’ SXSW Festival in Austin, TX that focused on the next generation of GMOs.

The discussion was organized by the makers of the recent documentary, ‘Food Evolution‘ and was facilitated by film producer, Scott Kennedy.  Appearing alongside Diana were Neal Carter of Okanagan Specialty Fruits (the makers of the transgenic, non-browning apple), and Michael Dimock of the agriculture advocacy group, Roots of Change. A wide-ranging discussion covered public perceptions of biotech, latest gene editing technologies, and the importance of biodiversity in agriculture.

After the panel, we were delighted to host a VIP reception at Austin’s world-famous Franklin BBQ restaurant where thought-leaders, food media, and celebrity chefs gathered to continue the conversation about the future of the food system and the destabilizing impact of crop disease.

Over the course of the evening we gave out prizes of biotech products currently on the market kindly donated by our friends at Okanagan Specialty Fruits and the JR Simplot Company.  Okanagan’s non-browning Arctic Apples, and Simplot’s transgenic non-browning ‘Innate’ potatoes were won by Cordia Leftwich and Mark Walton respectively. 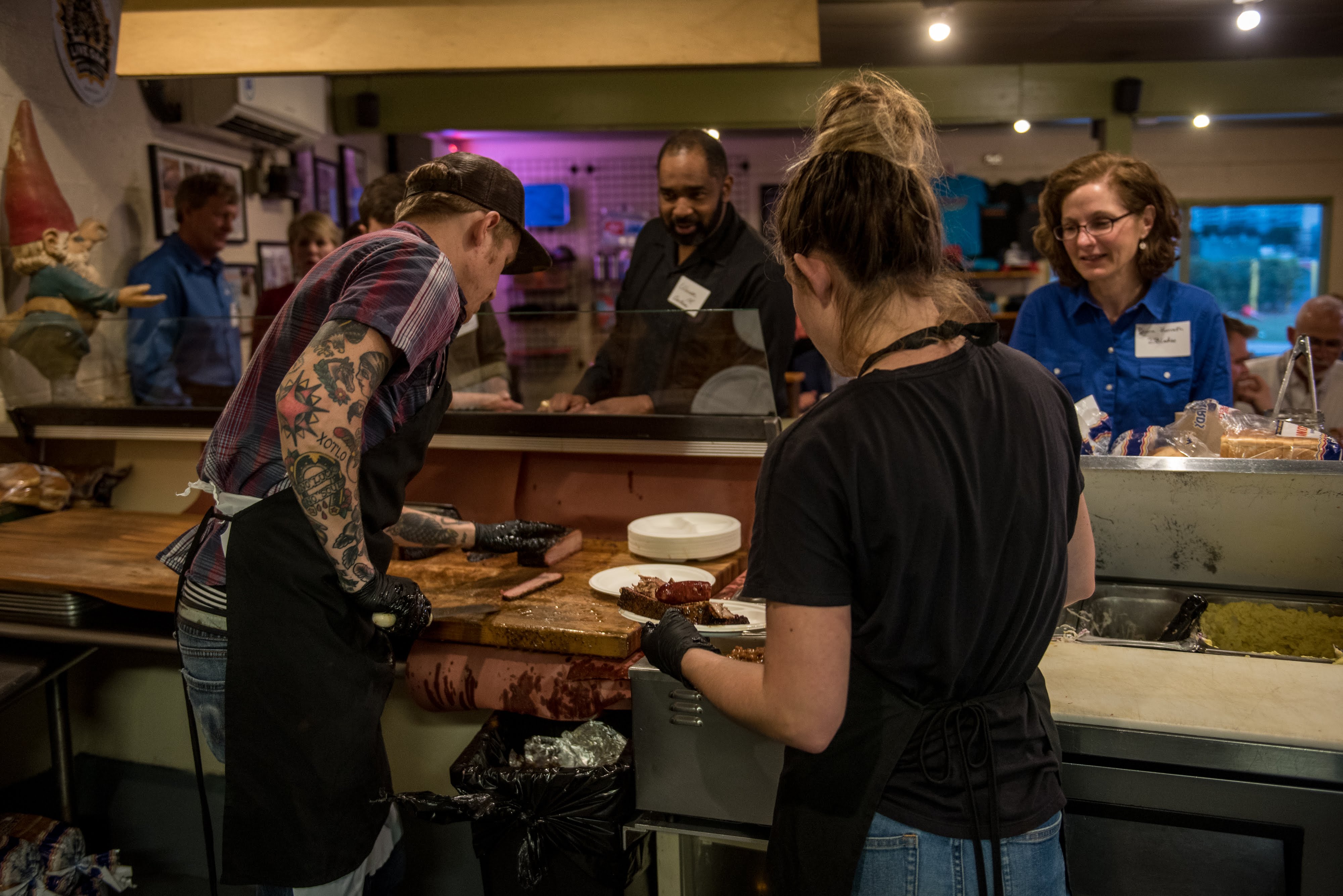 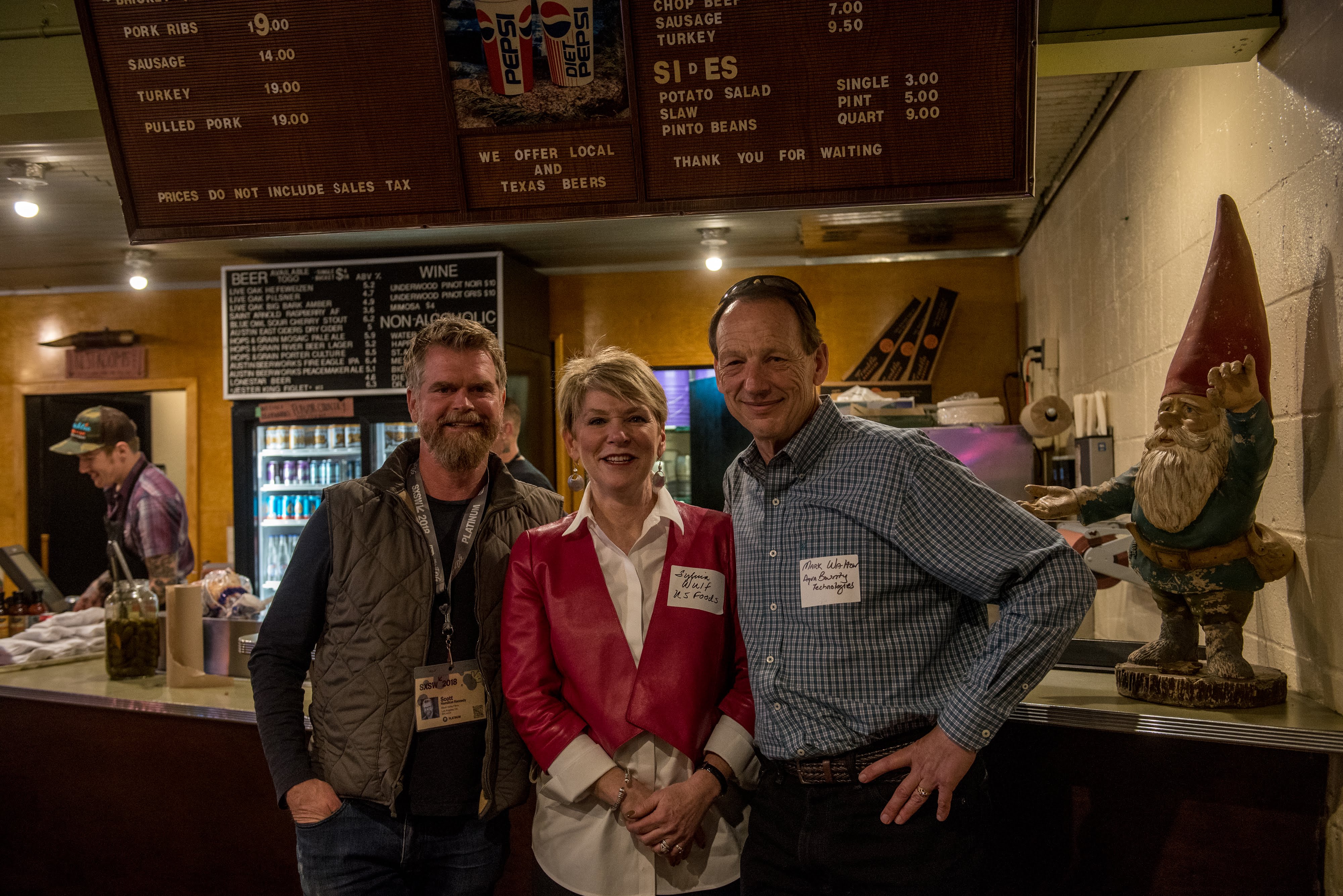 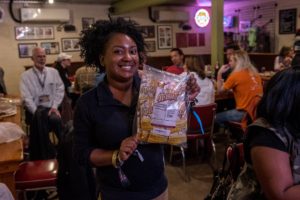 Cordia Leftwich, winner of a bag of Arctic Apples 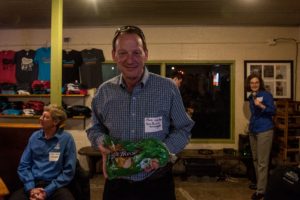 Mark Walton, winner of a bag of Simplot’s Innate potatoes