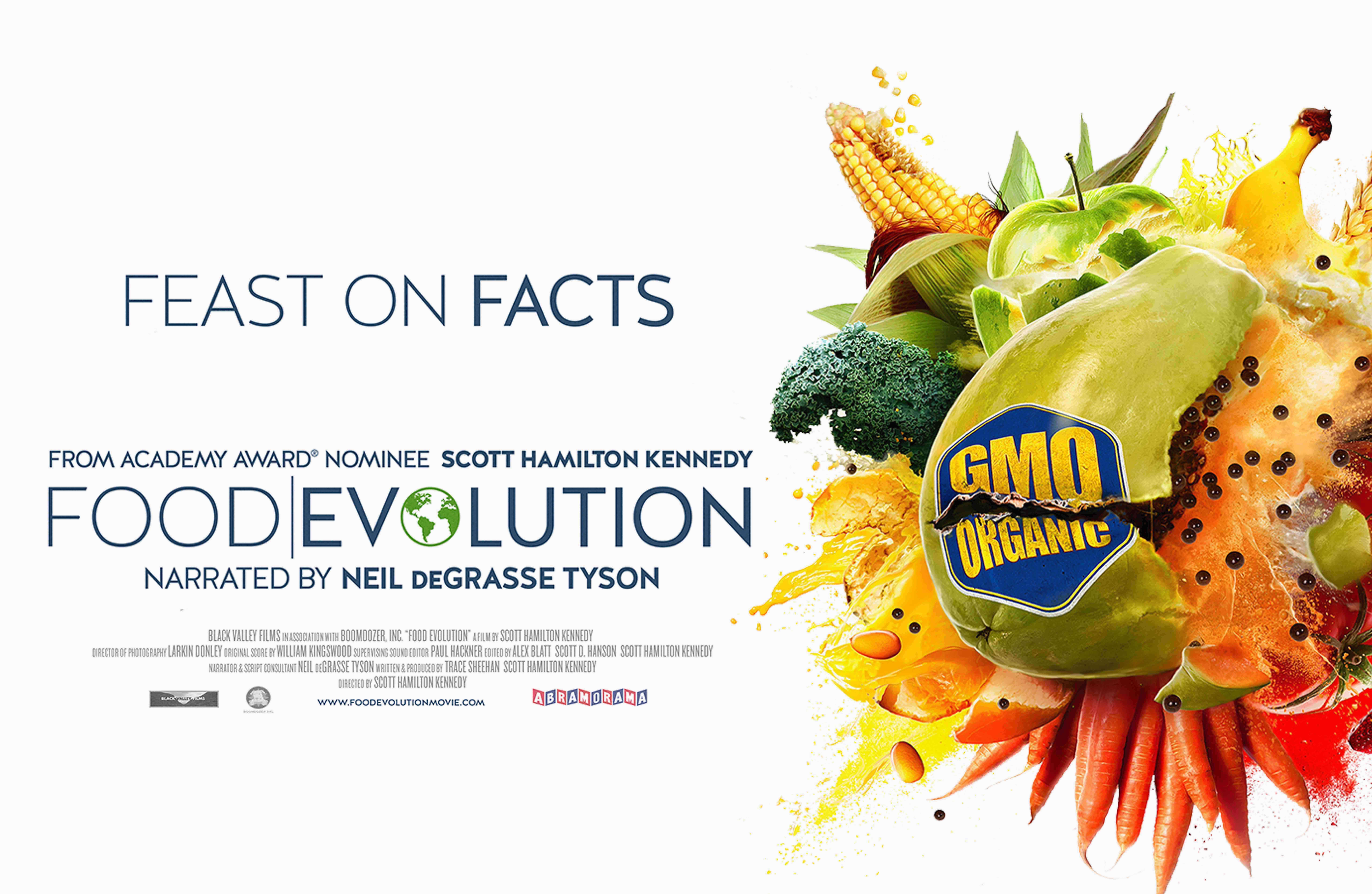 We are teaming up with the Chicago Council on Science and Technology and Columbia College to host a screening of the documentary Food Evolution on December 5th in Chicago. The film, narrated by Neil deGrasse Tyson, analyzes the role science and technology has the play in the future of the food system and explores the impact of transgenic crops from Hawaiian papaya groves to banana farms in Uganda to the cornfields of Iowa.

The screening will be followed by a discussion with a panel of experts in food technology, farming, and policy, including the director of the film, Scott Hamilton Kennedy, and 2Blades President, Diana Horvath.

Come early to enjoy the food and refreshments provided by the hosting organizations.