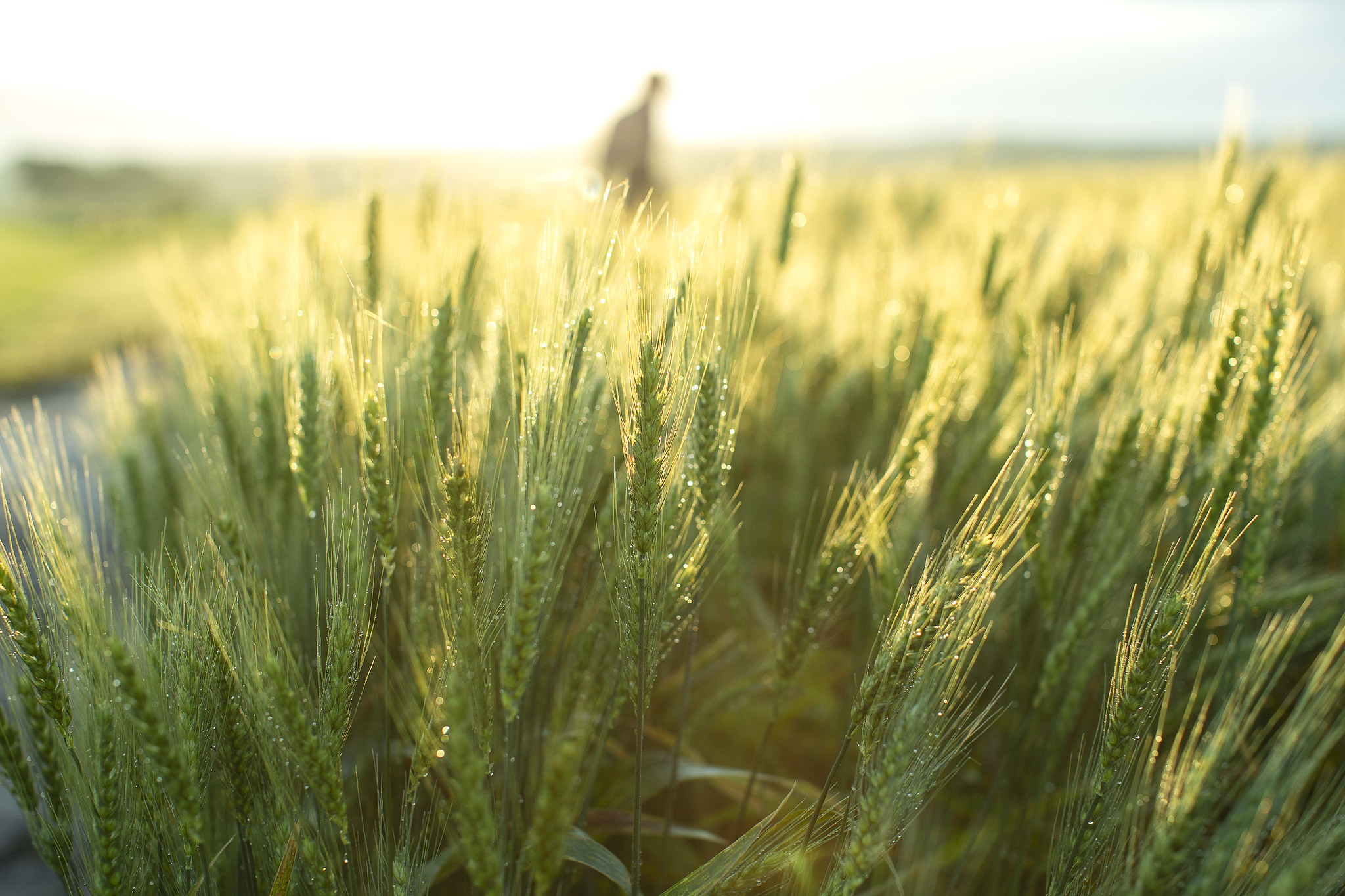 The 2Blades Foundation and collaborators at the University of Minnesota, Kansas State University, and the John Innes Center will study wild emmer wheat to discover genes that can help farmers combat devastating wheat rust diseases which are estimated to cost farmers and consumers nearly $3 billion each year.

The United States Department of Agriculture’s National Institute of Food and Agriculture has awarded a grant through their Agriculture and Food Research Initiative (AFRI) for the study of emmer wheat — one of the very first cereals to be cultivated in agriculture — to identify genes that could help make wheat resistant to “rust” diseases.  Wheat rusts have destroyed crops since Roman times, including multiple epidemics in the US in the past century.

The current project builds on 2Blades’ 12-year effort to source resistance genes from wheat and its domesticated and wild relatives, and to deploy them in finished wheat varieties. It brings together leading scientists in wheat and wheat rusts with key resources.

The project team includes:  Jesse Poland, a wheat geneticist at Kansas State University’s Wheat Genetics Resource Center, which maintains extensive collections of wild wheat relatives including wild emmer wheat; Brian Steffenson, a plant pathologist at the University of Minnesota, with extensive expertise in cereal rusts and specialized facilities for conducting resistance assays; and Brande Wulff, from the John Innes Centre in the United Kingdom, who has developed the methodology to quickly identify resistance genes through association genetics.

Wheat provides roughly 20 percent of calories and protein for human nutrition worldwide and is the third largest crop grown in the United States. It is attacked by a number of diseases, among the most damaging being stripe rust (Puccinia striiformis), stem rust (P. graminis), and leaf rust (P. triticina). 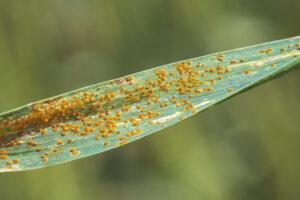 The best and most environmentally sound way to defend against these diseases is through the deployment of resistance genes in wheat varieties. The use of genetic resistance is particularly important in developing countries where fungicides used to combat rust disease may be expensive or unavailable.
The world wheat harvest is threatened by the recent emergence of new virulent forms of the fungal pathogen Puccinia graminis, which can cause pandemic disease with the rapid and complete destruction of infected crops.
“In the face of this threat to world food security we are working with our partners in the United States, England, Australia and Japan to develop new wheat lines which are completely and securely disease resistant, and to ensure that these lines are available to farmers everywhere, and freely available to farmers throughout the developing world,” said 2Blades Chairman Roger Freedman.
Read More at 2Blades.org
CONTACT: Mike Kelleher at mk1@2blades.org or 312-823-4976