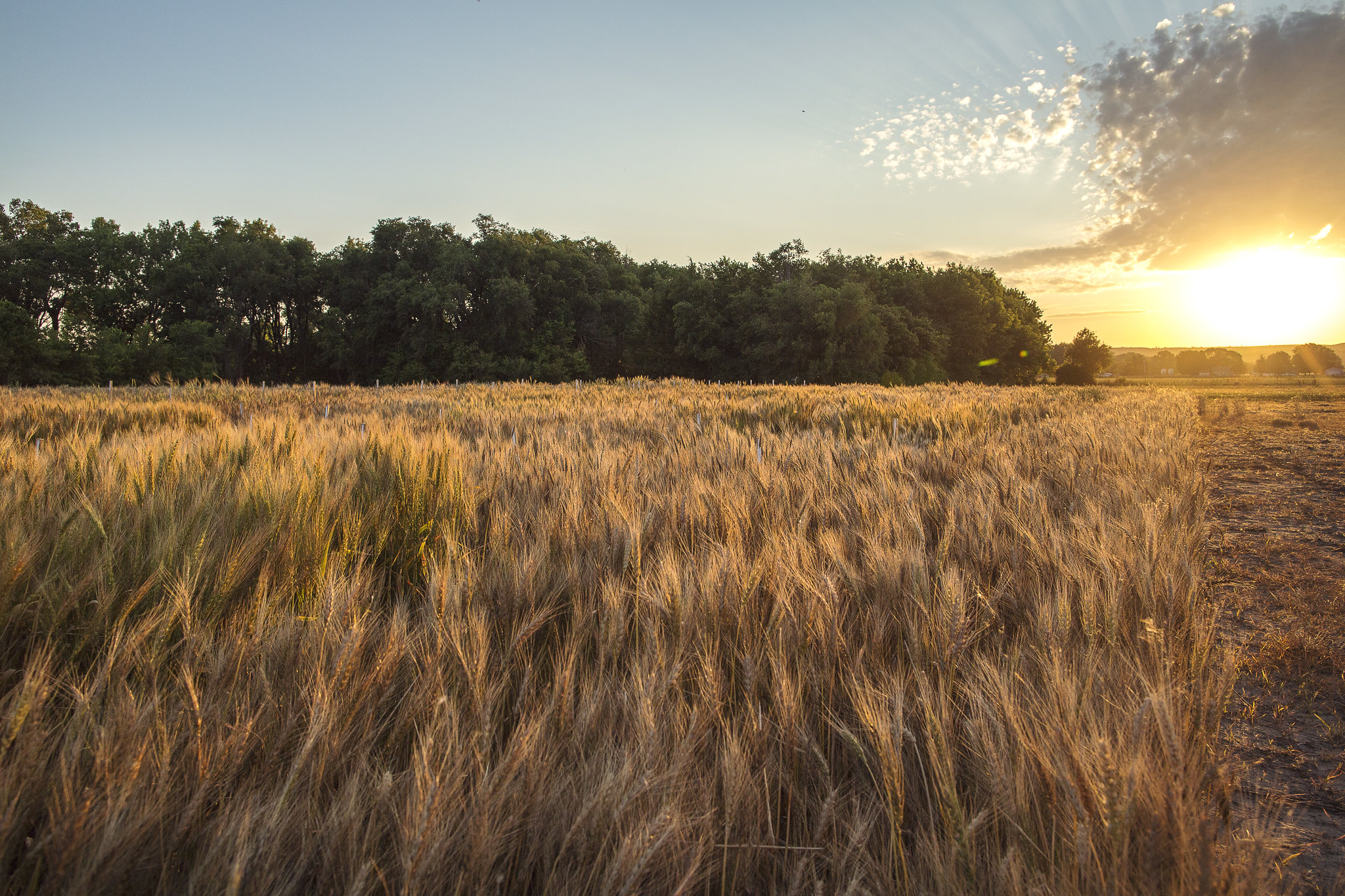 Nature Biotechnology has published research—partially funded by The 2Blades Foundation—on the development of a new wheat variety that shows exceptional resistance to wheat stem rust.

Stem rust is among the world’s most devastating plant diseases, with records of stem rust pandemics dating back over 2000 years. The stem rust pathogen Puccinia graminis is capable of completely destroying a crop of wheat in a matter of weeks.

The most effective and environmentally benign way to control wheat rust is through the use of genetic resistance. The recurring threat to the wheat crop had been managed successfully in the 1960s through Norman Borlaug’s breeding of the wheat varieties introduced in the Green Revolution. But rust pathogen races have now evolved to overcome that resistance and once again the disease threatens harvests.

The research team developing the new resistance to wheat rust was led by Dr. Mick Ayliffe at the Canberra laboratories of Australia’s national science agency CSIRO, who used genetic technologies to build and insert a “stack” of five rust resistance genes into a single location in the genome of a common wheat variety. The resulting new wheat variety shows exceptional resistance to stem rust.

The result represents an advance over conventional wheat breeding methods where the development of an equivalent disease-resistant wheat would require a long succession of crosses, and the resulting resistance could be lost in subsequent crosses.

In this new approach individual resistance genes are assembled rapidly into a single stack and introduced into a chosen wheat line. This not only eliminates time-consuming breeding efforts, it also ensures that the desirable trait (determined by multiple genes) will not be lost in subsequent breeding. This study targeted wheat stem rust, but the same technology is being used to create durable resistance for wheat stripe and leaf rust diseases which also attack wheat crops.

In future, gene stacks could be prepared with genome-editing tools to develop improved crops that may be considered non-GM (non-genetically modified) in some countries, such as the U.S.

In addition to the CSIRO group, the international consortium working on this program has included researchers from University of Minnesota, Aarhus University, The John Innes Centre in the UK, USDA, and Xinjiang University.

Wheat provides roughly 20 percent of calories and protein for human nutrition worldwide and is the third largest crop grown in the United States.

The most effective and environmentally sound way to defend against wheat rust diseases is through the deployment of resistance genes in wheat varieties. This is particularly important in developing countries where the fungicides used to combat rust disease may be expensive or unavailable.

International adoption of rust-resistant wheat varieties is essential since rust fungi produce trillions of spores that can be carried by winds for thousands of miles—even across oceans—thus infecting vulnerable wheat crops.

Dr Ayliffe’s research was supported by the 2Blades Foundation’s continuing program on the control of wheat diseases which was started in 2008.

The 2Blades Foundation, based in Evanston, Illinois, is a 501(c)(3) charitable organization dedicated to the discovery, advancement, and delivery of durable disease resistance in crops. 2Blades establishes and manages development programs addressing significant unsolved crop disease problems in collaboration with leading research institutions around the world and at the 2Blades Group in The Sainsbury Laboratory, Norwich, UK.